Tech Stat: The Internet is Everywhere… or Not! 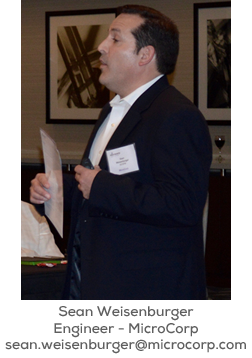 Given the ubiquity of high-speed internet access in the United States, it’s easy to assume that everyone enjoys the same convenience. Not so much. In 2012, the number of internet users increased by 8.8% to 2.4 billion.

With seven billion people in the world, we’re talking about a penetration rate of just 34%. And here’s the real shock…The country with the fastest-growing internet population is… Iran. Last year, the number of users there surged by 205%.

At the other end of the scale, India is the most under-served country, with only 11% of its population using the internet. The takeaway: Bringing the web to those billions of people without it should provide ample growth for telecoms and wireless carriers for years.

Join Us for the Ultimate Partner Experience

Join Us For the Ultimate Partner Experience